Dr. Alex Hawkins is proud and humbled to be Richmond Magazine’s top vote-getter (by his peers) in 2018’s Top Dentists (General Dentistry category)! A Richmond native who graduated from Richmond Christian School, Dr. Hawkins earned his bachelor’s degree from Virginia Commonwealth University in 1999, and his DDS degree from the VCU School of Dentistry in 2004.

After associating for five years in both Lynchburg and Short Pump, he purchased what is now Hawkins Family Dentistry in early 2009. Dr. Hawkins has kept his abilities current by obtaining both basic and advanced certification in Six Month Smiles (short-term orthodontics), LANAP (a laser-assisted protocol to treat gum disease), Pinhole (an alternative to gum grafting), and by equipping his practice with the latest relevant dental technologies such as CEREC single-visit crowns. Currently, he’s digging learning about oral-systemic links (how mouth health impacts the entire body and other disease processes). He also loves helping those in need, having volunteered for four dental missions in both Honduras and Peru.

When not ridding the world of tooth decay, he enjoys spending time with his wife Amy and their three children. He also thrives on rousing games of ping-pong, singing at his church, playing with the family’s new German Shepherd, Maggie, and rooting for the “soon-to-be National Champion” VCU Men’s Basketball team at every opportunity!

I always have a 5 star experience at Hawkins Family Dentistry! I receive excellent care and all the staff is friendly and professional and they make you feel “at home!” I have been a patient there for almost 20 years and it is always first rate! I look forward to another 20 years!

From office staff to hygienists to dentists- everyone is welcoming and friendly, taking time to listen to concerns and answer questions. Cleanings, exams and services are very thorough and efficient. I trust everyone at Hawkins Family Dentistry to help me maintain the healthiest smile possible.

Have been using Hawkins family dentistry for several years, they have been great with the whole family. They are doing especially well keeping everyone informed and safe during appointments in the pandemic, they are using several safety measures that matter like air filters and masks, and also several that are probably a good idea for dentists like mouthwash to kill germs before you start the cleaning. Their dental care and attention to the patient remain excellent. 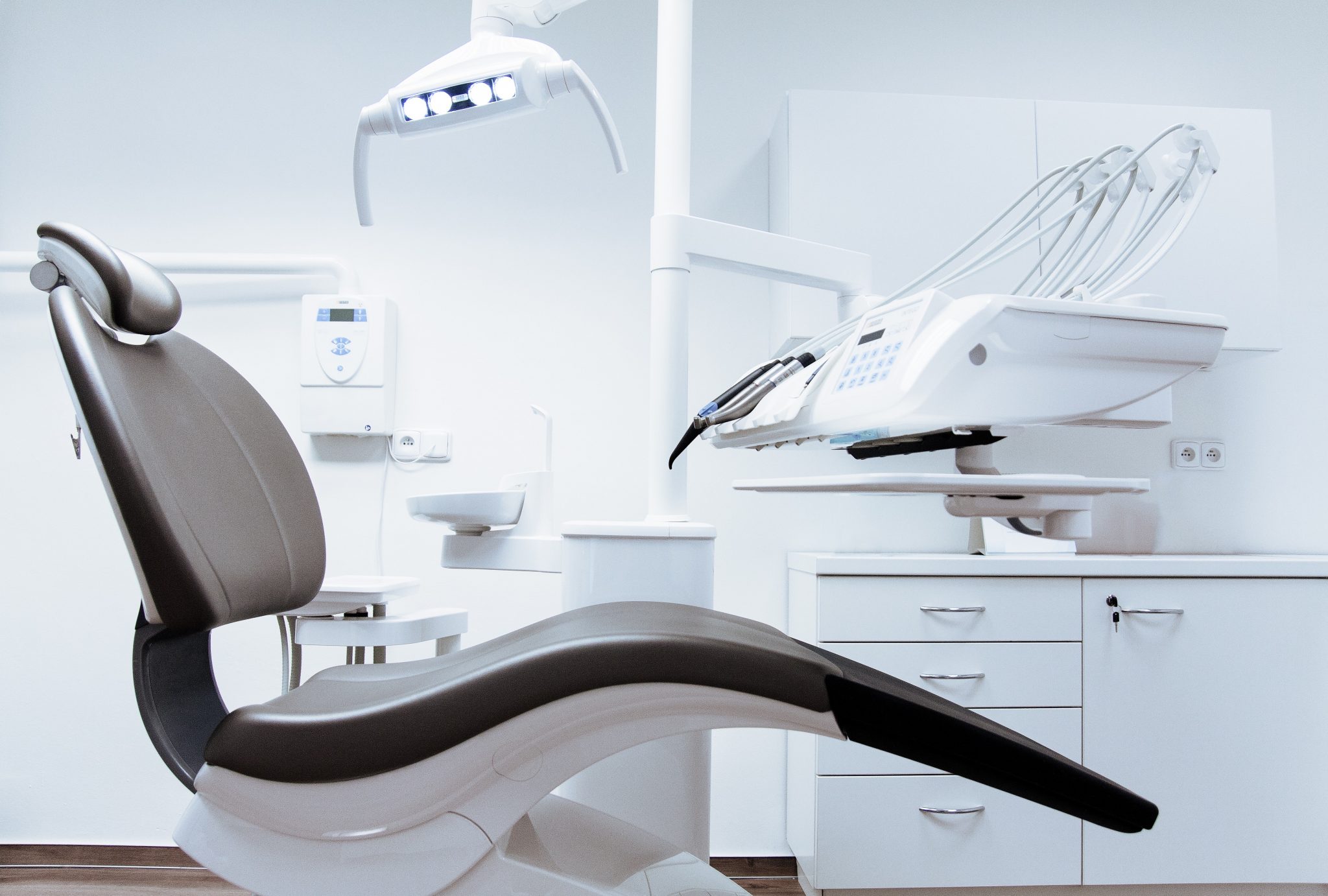